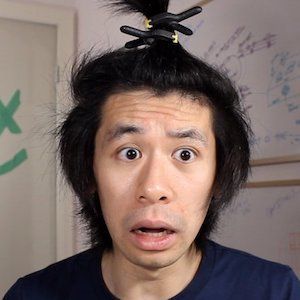 YouTube personality who is famous for his self-titled channel and its content. He has earned popularity there for his technology tutorials and reviews, acoustic and ukulele song covers, and filming hacks.

Some of his most popular YouTube videos include "THIS CONTROLLER IS PURE EVIL" and "Mini Tin Can Amp (Post-Apocalyptic Amplifier)."

He and Andrew Huang are both popular on YouTube for their tech and gaming hacks.

Evan Kale Is A Member Of