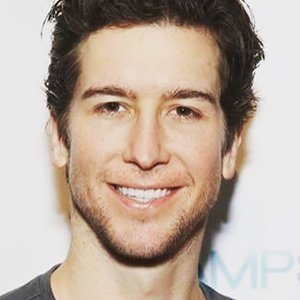 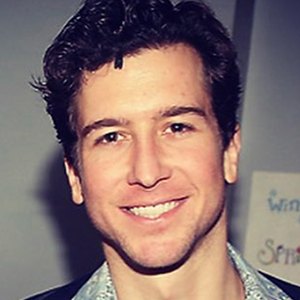 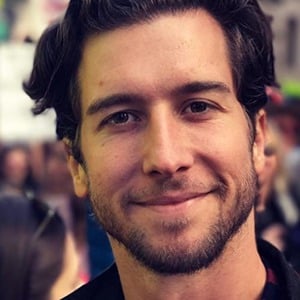 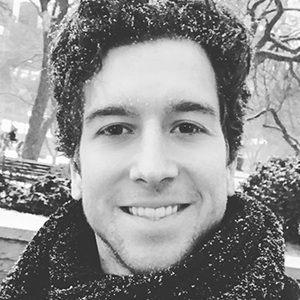 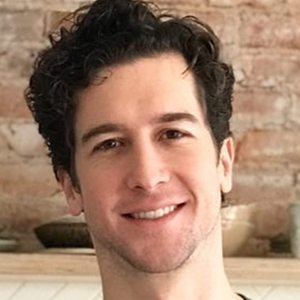 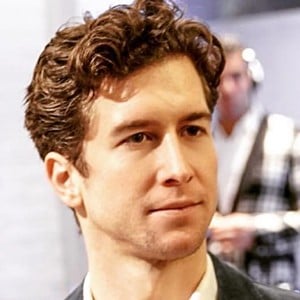 American actor who has appeared in 4th Man Out and Damsel. He has also acted in Heathers the Musical.

One of his earliest roles was as a student in the 2007 film Sydney White.

He acted alongside Katie Leclerc in the TV series Switched at Birth.

Evan Todd Is A Member Of