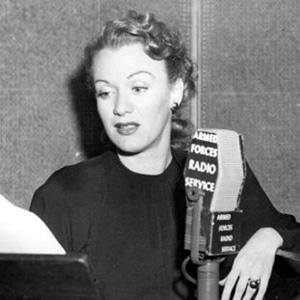 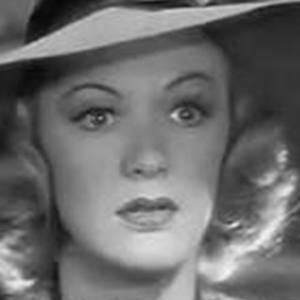 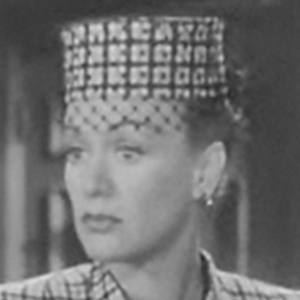 Best known for her Emmy winning role as the title character in the TV series Our Miss Brooks and for portraying Principal McGee in Grease and Grease 2.

She dropped out of high school and joined a stock theater company. She made her big screen debut in the 1929 film Song of Love.

She received an Academy Award nomination for Best Supporting Actress for her role in the 1945 film Mildred Pierce.

She played the principal in Grease alongside John Travolta.

Eve Arden Is A Member Of