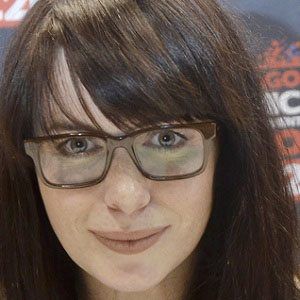 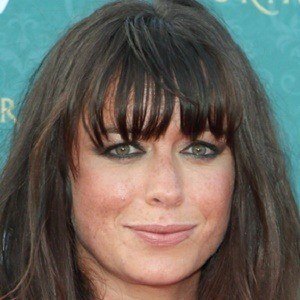 She wanted to become a boxer until sustaining a hand injury.

She won the 2007 BAFTA Wales Best Actress Award for her performance in Torchwood.

She had a daughter named Matilda with Bradley Freegard, whom she married in 2013.

She acted alongside Billie Piper in three episodes of the UK's Doctor Who.

Eve Myles Is A Member Of