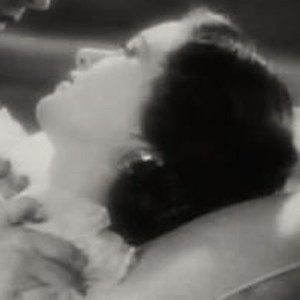 A star of numerous films during the 1930's and 1940's who may be best remembered for her role in the 1940 animated production of Pinocchio in which she was the voice and model for the Blue Fairy.

She started as a stage actress, appearing in renditions of Romeo and Juliet, Dear Brutus, and As You Like It. She was discovered during a performance in Los Angeles and eventually signed a contract with Paramount after turning down many others.

Some of those aforementioned roles were for the films Death Takes a Holiday, The Little Colonel, and Mrs. Wiggs of the Cabbage Patch among others.

She was married to cinematographer Hal Mohr from 1934 to 1974 when he departed.

She starred alongside Neil Hamilton in the 1938 picture Hollywood Stadium Mystery.

Evelyn Venable Is A Member Of