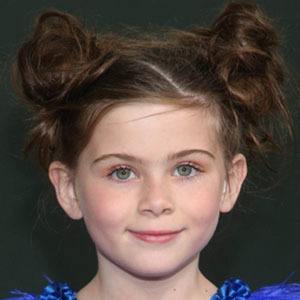 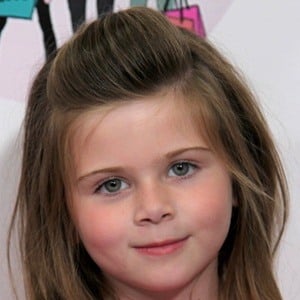 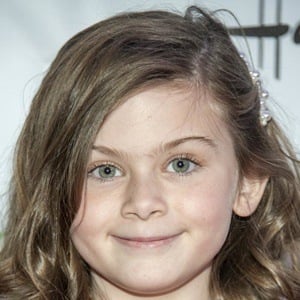 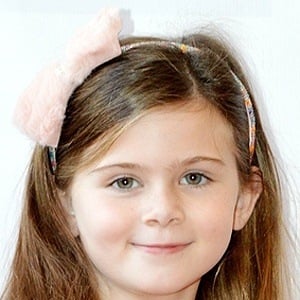 Television actress best known for her portrayal of Jane Boland on the series Good Girls. This exposure assisted her in amassing more than 20,000 followers on her personal Instagram account.

She made an uncredited appearance on Fresh Off the Boat in 2017.

In 2019, it was announced she landed a role on the Apple TV+ show Truth Be Told.

She appeared on Good Girls which starred Christina Hendricks and Mae Whitman.

Everleigh McDonell Is A Member Of