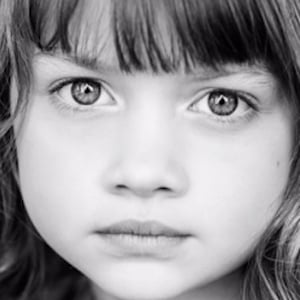 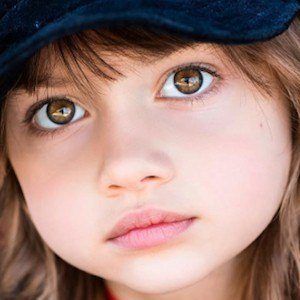 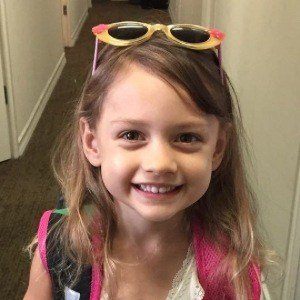 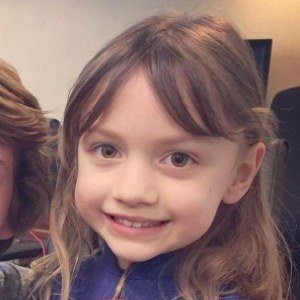 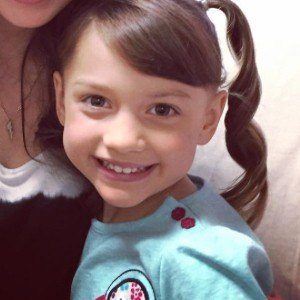 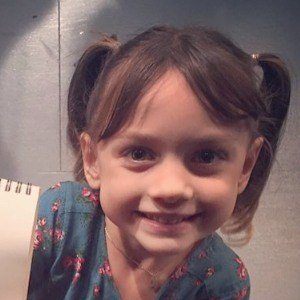 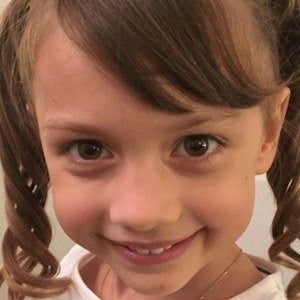 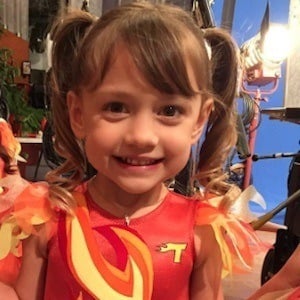 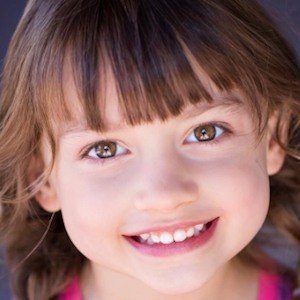 She was first introduced within the Thundermans universe in June of 2015. She had probably been to over 50 of her sister's shoots before she began to ask to do her own auditions in December of 2014.

She and her Thundermans character share the same birthday. She earned representation from Zuri Model and Talent Agency.

Her parents Jason and Aimee run her social media accounts. She was born in San Diego, CA and has an older sister named Olivia.

She became the TV sister of Jack Griffo on The Thundermans.

Maya Le Clark Is A Member Of