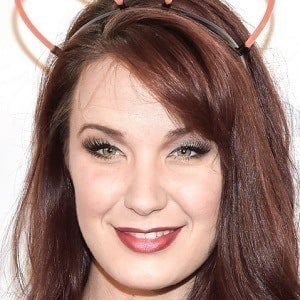 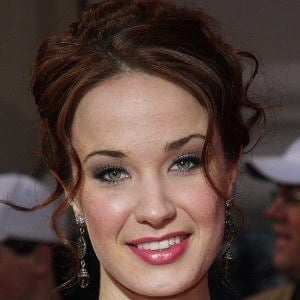 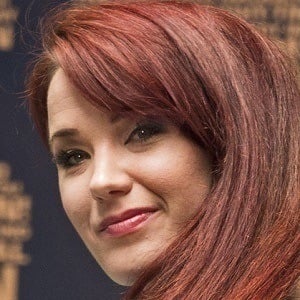 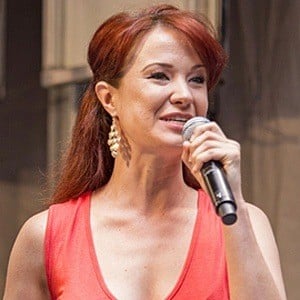 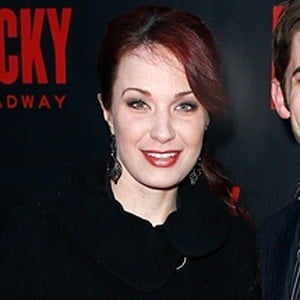 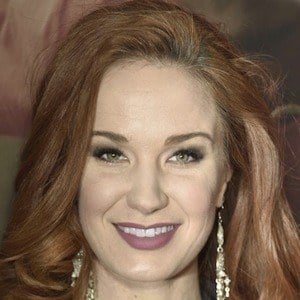 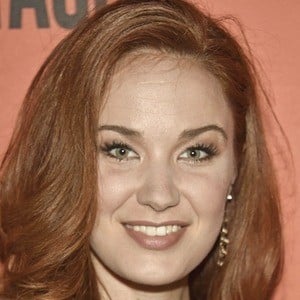 Acclaimed Broadway actress and singer who played the lead roles in The Little Mermaid, The Phantom of the Opera, and Love Never Dies.

She understudied the role of Cosette in the national tour of Les Misérables.

She was nominated for a Laurence Olivier Award for her performance in the musical Love Never Dies.

She grew up with two sisters. She was engaged to her Love Never Dies and Les Misérables castmate Tam Mutu but they called off the wedding in June 2014.

She named Barbra Streisand as one of her greatest performing arts inspirations.

Sierra Boggess Is A Member Of