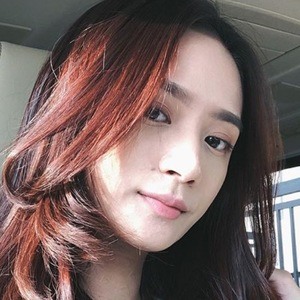 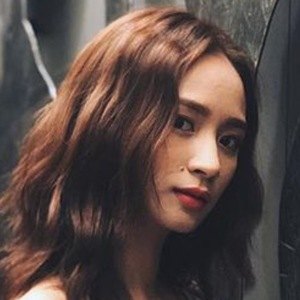 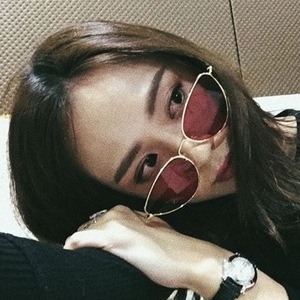 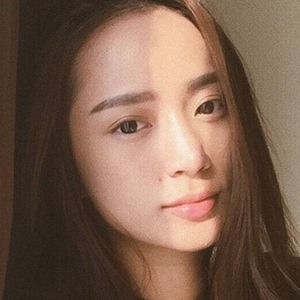 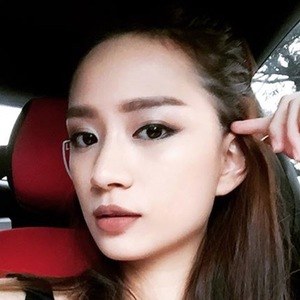 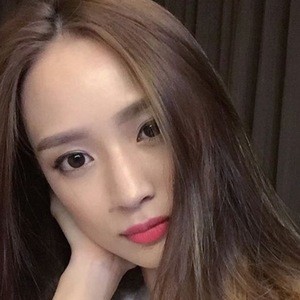 Malaysian model turned Instagram star with over 70,000 followers and growing. She is also a lifestyle blogger behind her self-titled blog.

She originally created her blog in May 2010.

She founded the luxury good line called LuxmiiLa in 2012. She was also featured in Nu You magazine in 2015.

She has a sister named Celine. She got pregnant with her first child, Constance, in 2015 and gave birth in October 2016.

She and Cyn Santana are both model turned Instagram stars.

Evonne Teah Is A Member Of