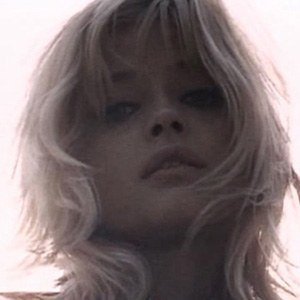 Swedish actress who earned a Golden Globe Award nomination for her role in the 1968 film Candy. She also appeared in the 1970 film Start the Revolution Without Me.

She also had supporting roles in the 1973 film Death Smiles on a Murderer.

She was married to Roberto Loyola from 1968 until 1972 and she married her second husband, Cesare Paladino, in 1974. She and Roberto had a son named Shawn Loyola.

She had a supporting role in the film Start the Revolution Without Me with Gene Wilder.

Ewa Aulin Is A Member Of