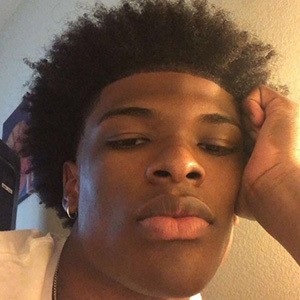 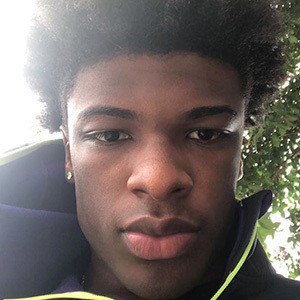 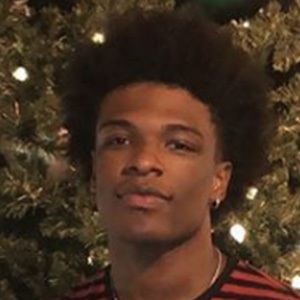 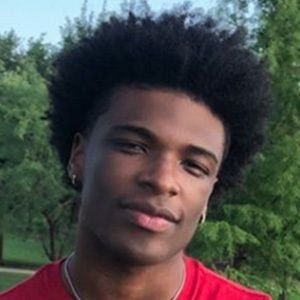 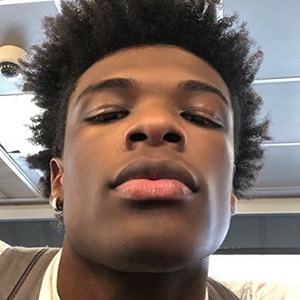 TikTok star who has gained fame for his ewedeejay TikTok channel's content. He has earned massive popularity for his comedic sketches and dubs often in meme form.

He has amassed more than 420,000 TikTok fans. He has also gained more than 30,000 followers to his definitelydeejay Instagram account.

Fellow TikTok star juztjosh appeared in one of the videos on his channel.

DeeJay Blackshear Is A Member Of