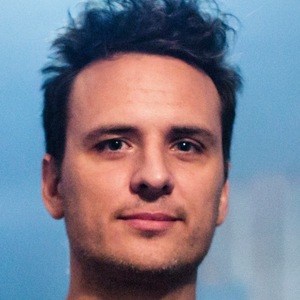 Argentinian actor who has appeared in TV series such as Cartoneros and Guapas. He played the part of Ulises in the TV mini-series Todos contra Juan.

One of his earliest acting roles was in the 2006 film Director's Cut.

He hails from Buenos Aires in Argentina.

He acted with Fernan Miras in the 2012 film Vinyl Days.

Ezequiel Campa Is A Member Of