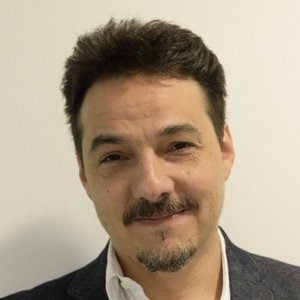 Acting veteran who has starred in many popular Argentina films over the course of his long and successful career, including The Girlfriend (1988), Wild Horses (1995) and The Last Man (2018). Additionally, he has starred on such shows as Endless Summer and Viudas e Hijos del Rock & Roll.

He began his career as a stage actor at age 17.

He was nominated for Argentine Academy Awards for Best Supporting Actor for Juan y Eva (2011) and Días de Vinilo (2012).

He has siblings named Paula and Diego. He married María Amelia in 2000.

He appeared alongside Max Riemelt in the romantic drama The German Friend (2012).

Fernán Mirás Is A Member Of