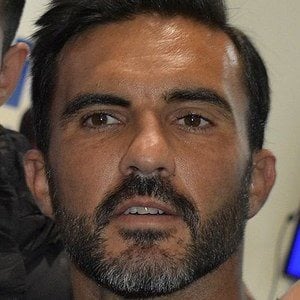 Versatile defensive midfielder and right back who made his professional debut in 1996 for Velez Sarsfield and later rejoined the club in 2008.

Fabián Cubero Is A Member Of