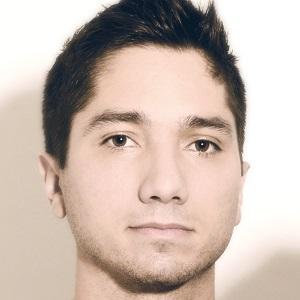 Lead guitarist and background vocalist for the all-brother band Boyce Avenue. He and the band have released albums like All You're Meant to Be and All We Have Left on Universal Records.

He graduated from the University of Florida in 2006 with a Bachelor of Design in Architecture. He became the lead graphic designer for Boyce Avenue.

He founded a design studio and clothing line called These Quiet Sounds.

He is from Sarasota, Florida. He welcomed a son named Nico in 2017 with partner Jessica Manzano.

He performs alongside his brothers Alejandro and Daniel Manzano in Boyce Avenue.

Fabian Manzano Is A Member Of