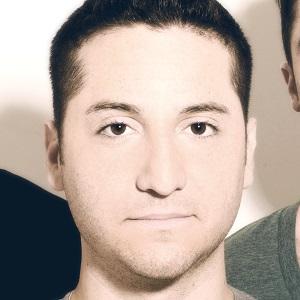 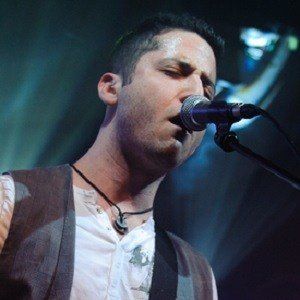 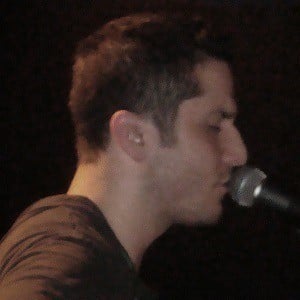 Puerto Rican musician best known as the lead vocalist, guitarist and pianist for the all-brother band Boyce Avenue. He and the band have released albums like All You're Meant to Be and All We Have Left on Universal Records.

He is joined by his brothers Daniel Enrique Manzano and Fabian Rafael Manzano in Boyce Avenue.

He has performed with opening acts like Texas-born pop singer Ryan Cabrera.

Alejandro Manzano Is A Member Of