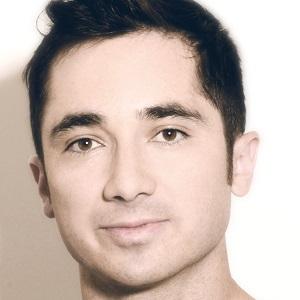 Bass guitarist and backing vocalist for the all-brother rock band Boyce Avenue. He is the oldest of the three brothers.

He was a high school basketball player. He graduated from Harvard Law School and was an intern at a Puerto Rican law firm.

He came together with his brothers Alejandro and Fabian to form Boyce Avenue in 2004.

His is from Sarasota, Florida. He has children named Miciel, Kian, Luca, and Oceana with his wife Shelly.

He shares a birthday with his youngest brother, Alejandro Manzano.

Daniel Manzano Is A Member Of