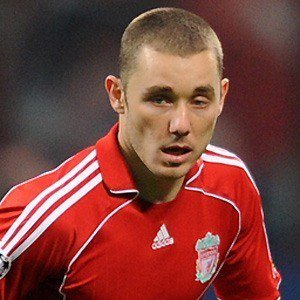 He played his youth soccer at Sao Paulo, while also playing for Brazil's U17 and U20 teams.

He played for Brazil's national team at the 2000 Summer Olympics in Sydney.

While playing at Liverpool he suffered a bad injury after colliding with Joe Cole.

Fábio Aurélio Is A Member Of