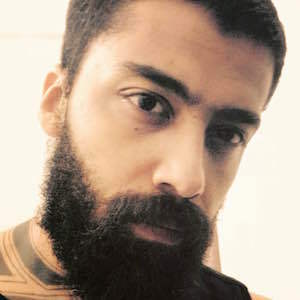 Fashion designer and reality star best recognized as the runner-up of the tenth season of Project Runway and then for his followup performance on Project Runway All Stars season four. Thereafter, he founded his clothing line known as NotEqual, a genderless apparel collection.

He was raised by his grandmother who was a seamstress. It was form her that he inherited his love of garment construction. He eventually went on to earn his bachelor's in fashion design from Universida de FUMEC. He also studied at both FIT and PRAT.

He has a line of what he calls Artisanal apparel known for being one of a kind pieces in his NotEqual collection.

Though hailing from Brazil, he later lived in Brooklyn, New York.

Both he and Chris March competed on the fourth season of Project Runway All Stars.

Fabio Costa Is A Member Of