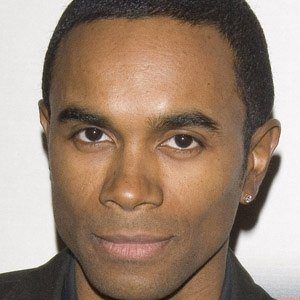 Part of the pop sensation Milli Vanilli, the duo known for singles like "Blame It on the Rain"; it was discovered at the height of their career that they were lip-syncing to other people's songs.

He met his future band member Rob Pilatus at a nightclub.

He released a solo album called Love Revolution in 2003.

He grew up in Paris and Munich with his mother.

He has performed at Wango Tango, which is occasionally hosted by Ryan Seacrest.

Fabrice Morvan Is A Member Of