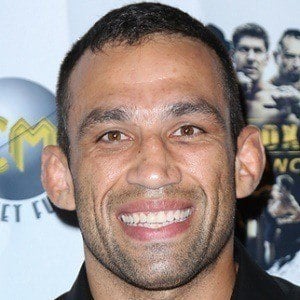 Mixed martial artist who signed with the UFC in 2007 and became the UFC's #1 ranked heavyweight fighter.

He began his career in martial arts by learning Jiu-Jitsu.

He used to be the head coach for Barcelo Boxing Gym.

He earned 2010 Submission of the Year for his defeat of Fedor Emalianenko on June 26.

Fabrício Werdum Is A Member Of