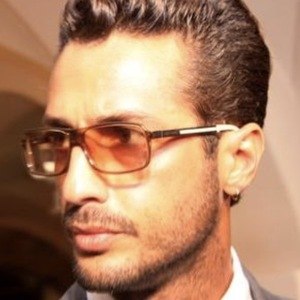 Italian actor and agent who is known for having been an administrator of Corona's photo agency. He is also known for having appeared in the Canale 5 series Squadra antimafia - Palermo oggi 2 where he played mafia boss Ivo Principe.

He began working at a photo agency and then appeared on the reality television show La Fattoria in March of 2009. He made his acting debut in May of 2010 in the drama series Squadra Antimafia.

He was arrested in 2007 in a scandal known at Vallettopoli and spent 77 days in prison. He wrote a book about his experiences titled La Mia Prigione.

He is from a family of journalists and is the son of Vittorio and Gabriella Corona.

He appeared in a documentary about Silvio Berlusconi called Videocracy.

Fabrizio Corona Is A Member Of