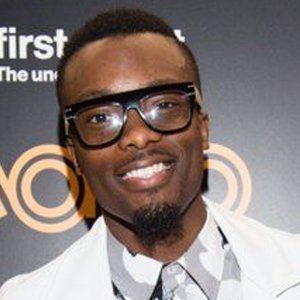 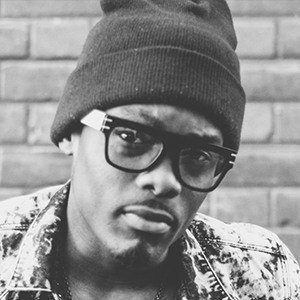 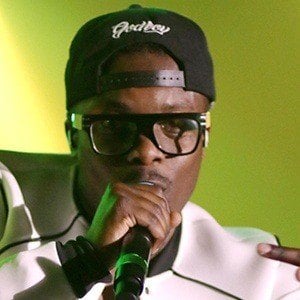 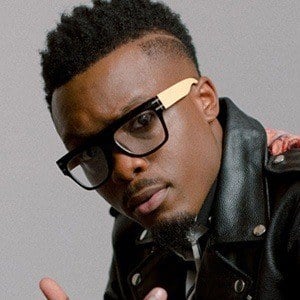 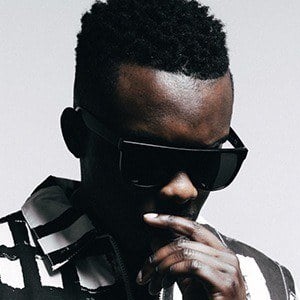 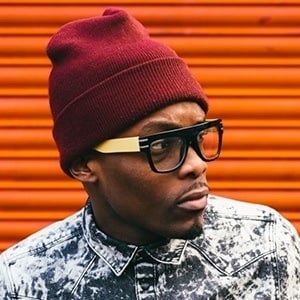 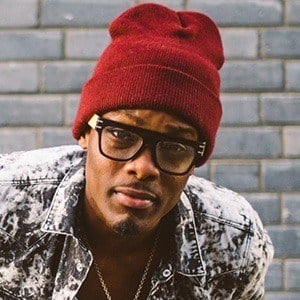 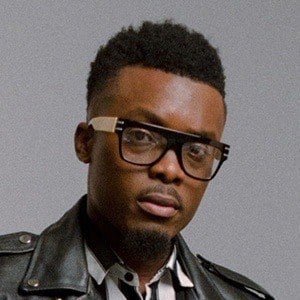 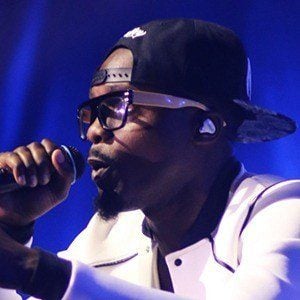 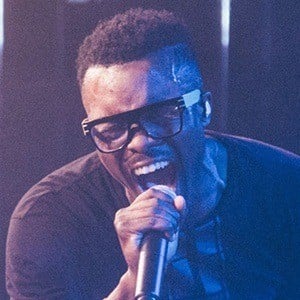 He started rapping in 2000 at the age of eleven with the rap group Godz Inheritorz.

His mother has four children before he was born.

He and Skepta are both rappers from London.

Faith Child Is A Member Of