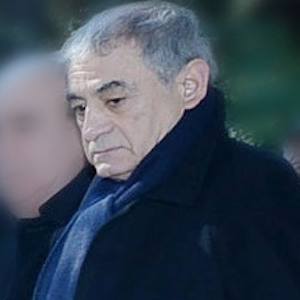 He earned a degree in culture and arts from the Azerbaijan State University.

He also had roles in the 2000s films Drongo, and Destiny of the Sovereign.

He moved from Stepanakert to Baku with his family at age five.

He followed in the footsteps of Mirza Babayev to become one of Azerbaijan's best-known actors.