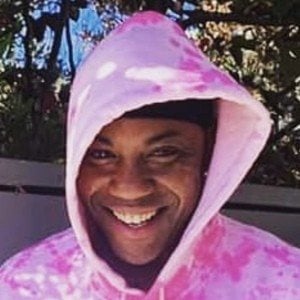 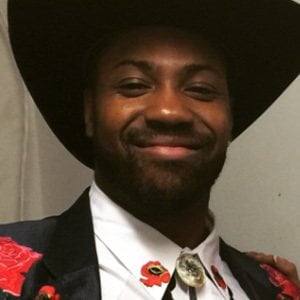 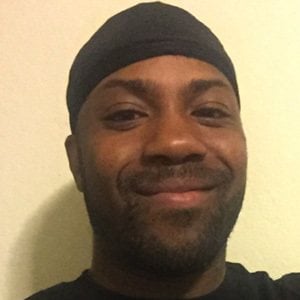 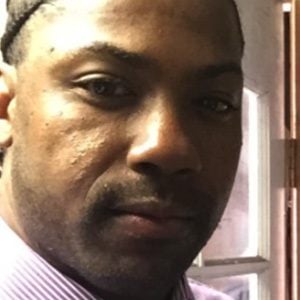 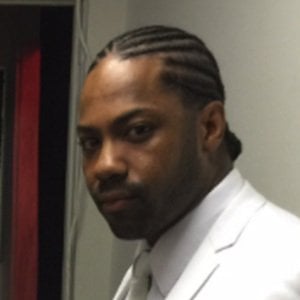 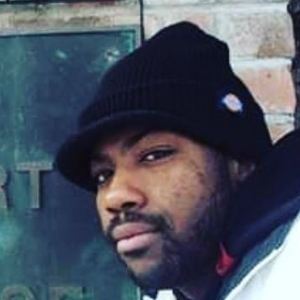 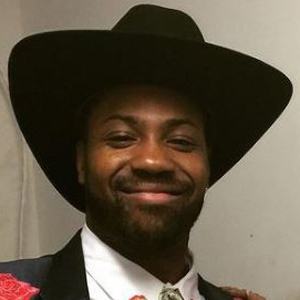 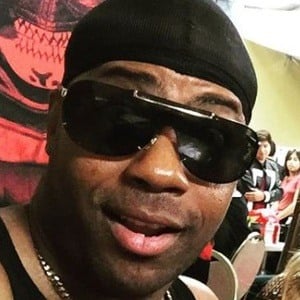 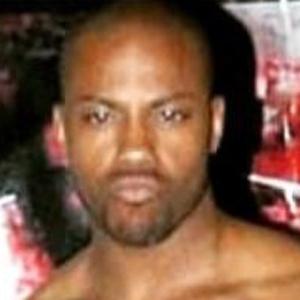 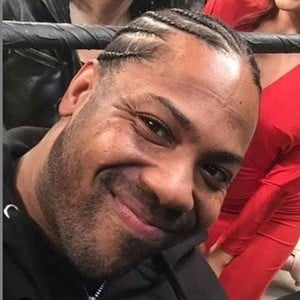 Pro Wrestling Guerrilla and Lucha Underground professional with finishing and signature moves including "Fly As I Wanna B," "Flashing Lights Superkick," "450 Splash" and "Shooting Star Press."

He debuted with Pro Wrestling Guerrilla on October 22, 2011.

He did the stunts for a 2012 movie called Killjoy Goes to Hell.

His real name is Brian Winbush.

He tagged with Candice LeRae and Chris Kadillak in his debut wrestling match to take down Freddy Bravo, Ray Rosas, and Peter Avalon.

Famous B Is A Member Of