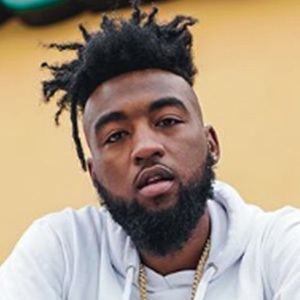 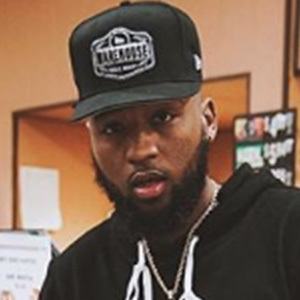 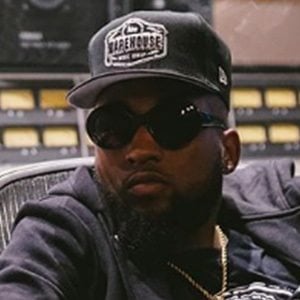 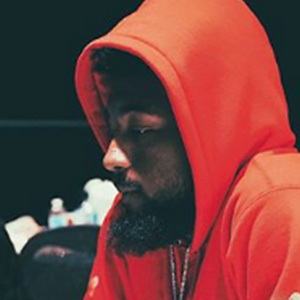 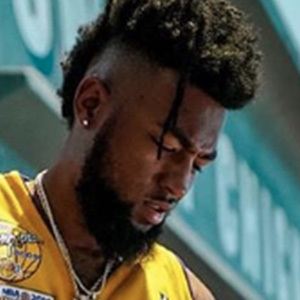 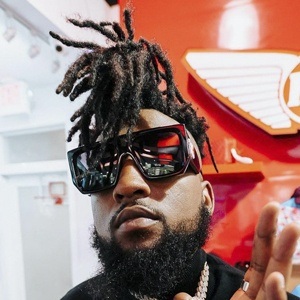 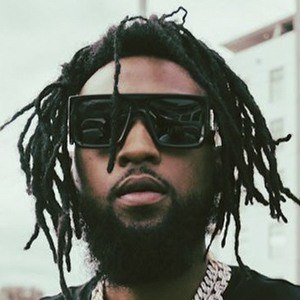 St. Petersburg rapper who rose to fame after the success of his popular singles "The Anthem" and "I'm On It," the latter of which reaching the number one spot on Tampa's WLLD 94.1 FM.

He played basketball in high school. He released his first single "I B Rollin'" in 2007.

He created a collaborative group of fans and other artists called "The Famous Kidz" who shared hot music and fashion trends, gaining a tremendous following.

He grew up listening to such rappers as Soulja Boy, Roscoe Dash and Travis Porter.

Famous Kid Brick Is A Member Of