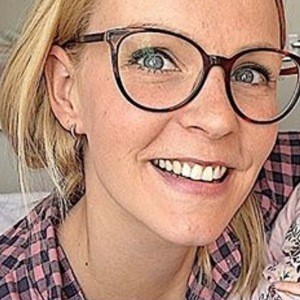 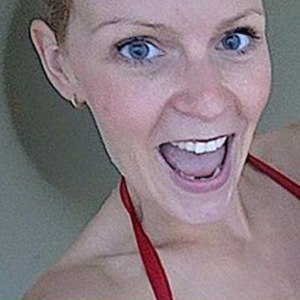 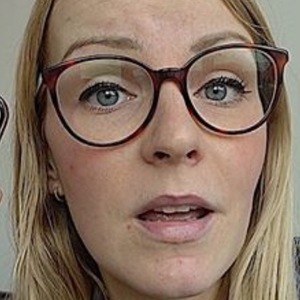 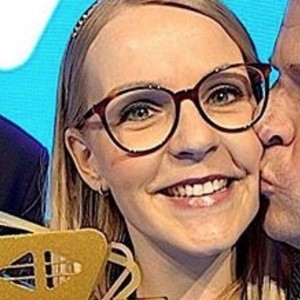 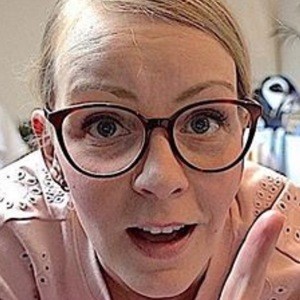 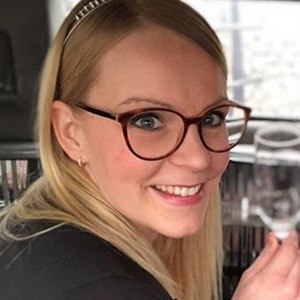 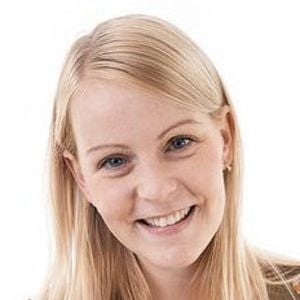 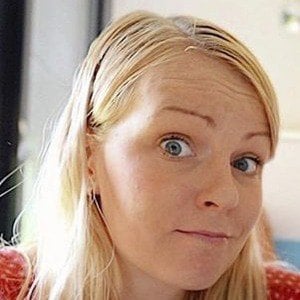 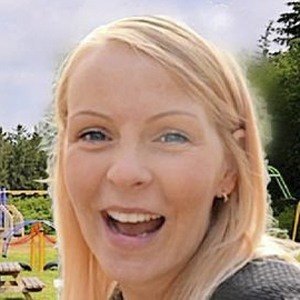 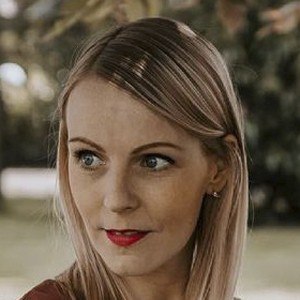 Famous as the matriarch of the popular DE BELLiNGA'S YouTube channel. She has gained more than 588 million views there alongside her husband and children for their regular family vlogging documenting their everyday family life.

She has children named Luan, Lucilla, and Luxy with her husband Daniel.

She and Stan Browney are both Dutch YouTubers known for appearing alongside their families.

Fara Bellinga Is A Member Of