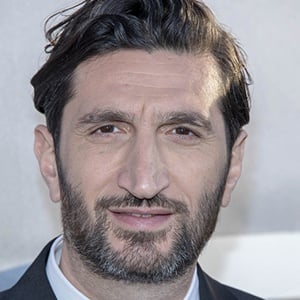 Actor and pop singer who joined the cast of Westworld in 2018 as Antoine Costa. He also appeared in Zero Dark Thirty in 2012.

He started acting in a local theater group called Örebro when he was 15.

He won the Guldbagge Award for Best Actor in a Leading Role in 2018 for The Nile Hilton Incident.

He starred alongside Evan Rachel Wood in Westworld.

Fares Fares Is A Member Of