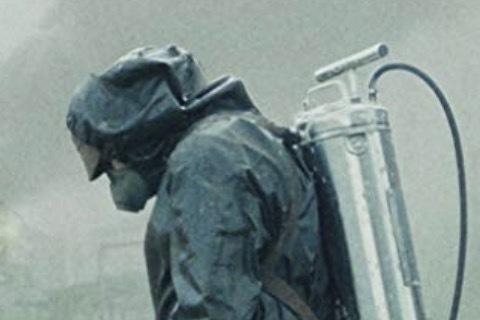 Five-part historical miniseries which depicts the Chernobyl nuclear disaster that occurred in the Ukrainian Soviet Socialist Republic in April 1986. It was written and created by Craig Mazin.

The show was a co-production between HBO and the British television network Sky. The production location of the series was Lithuania.