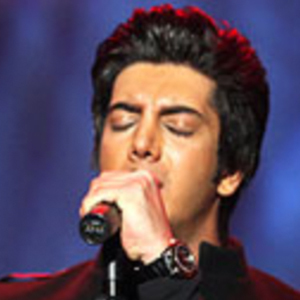 He was one of the original band members of Corouz Group in 2001.

He appeared on the cover of Khabar Varzeshi in September 2016.

He married his wife Shiva Kakakhani in 2011. He has a dog named Mickey.

He performed in the Netherlands and Germany with Mohsen Yeganeh in 2007.

Farzad Farzin Is A Member Of