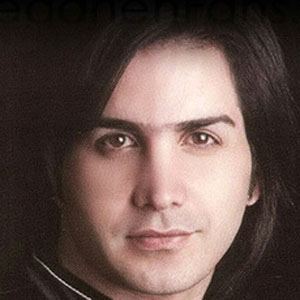 Iranian singer and songwriter who has become one of the most popular singers in Iran after releasing numerous albums and hit singles.

He studied industrial engineering when he was younger and started releasing music in 2006.

He performed at the 2008 Fajr International Music Festival.

He grew up with two older sisters and a younger brother.

Mohsen Yeganeh Is A Member Of