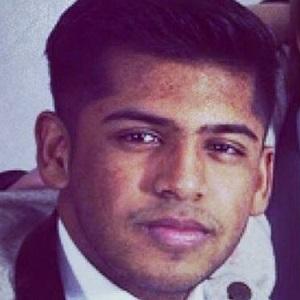 YouTuber known as xFusionzz1 who has accumulated more than 8,000 subscribers. His most viewed videos include "Minecraft XBox 360 Gameplay" and "How to GET the Ray Gun Mark II Early: Zombies on Town: Ray Gun Mark 2 Gameplay."

He became a Machinima partner and posted public prank clips in addition to gaming videos.

He was born in London and raised in Hertfordshire, England. His brother Saleh also created a technology themed YouTube channel.

He became friends with the Creatures founder Jordan Mathewson.

xFusionzz1 Is A Member Of