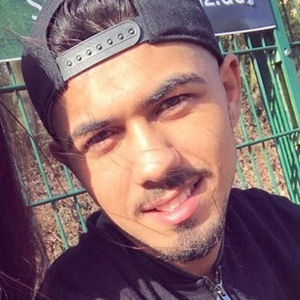 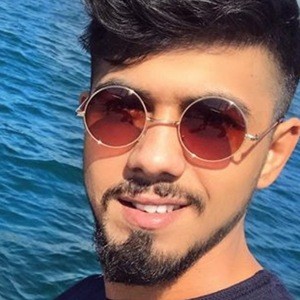 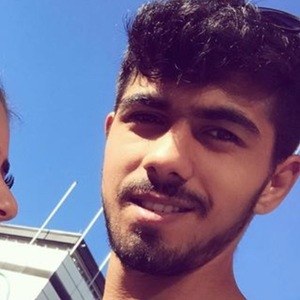 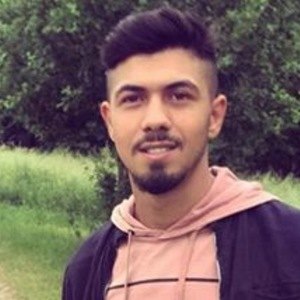 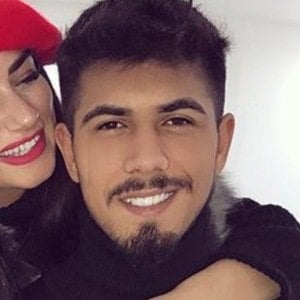 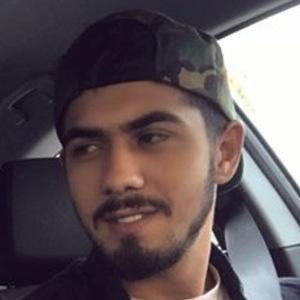 His wife posted a first picture to her account in January of 2017 from their wedding.

In addition to wedding photos, he is featured alongside his wide in photos of them going out on the town and doing photo shoots together.

He married Tugce on Christmas Eve in 2016.

He shares an exact date of birth with French soccer player Paul Pogba.

Fatih Gueler Is A Member Of