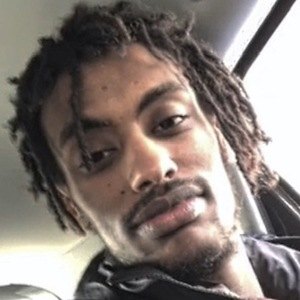 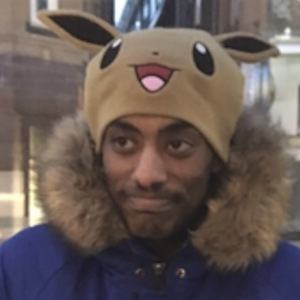 Short form comedy content creator who rose to fame by posting videos on his fattykuds TikTok account. He is best recognized for creating deep shower thoughts for his more than 1.5 million followers.

In 2015, he began creating short form videos on the now defunct Vine app.

Part 2 of his Shower Thoughts series went viral in late 2019 with more than 3 million views.

He lived with his dad and little brother.

He made a viral duet featuring Glenn Fontein.

FattyKuds Is A Member Of