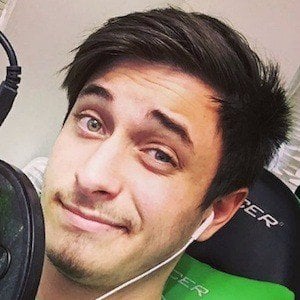 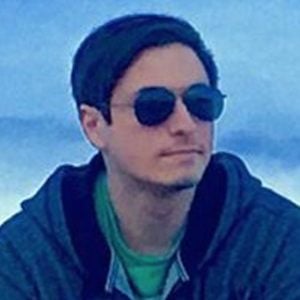 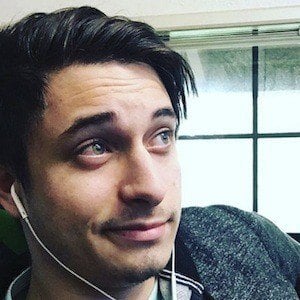 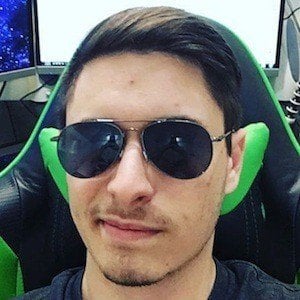 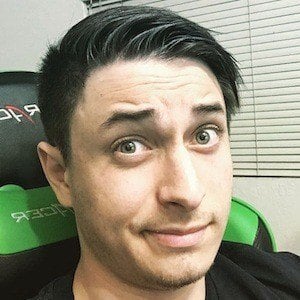 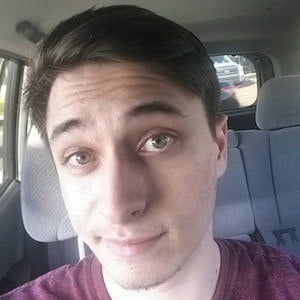 Minecraft gamer specializing in Minecraft roleplays from Assassin's Creed, The Division, Star Wars, Fallout, and more. He has amassed over 700,000 subscribers.

He launched his YouTube channel in February of 2015. One of his early videos was a vlog from ArcadiaCon2015.

His real name is Elan.

He's collaborated on YouTube with fellow Minecraft gamers such as MangoTango and Sgcbarbierian.

FavreMySabre Is A Member Of