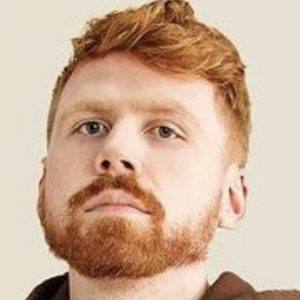 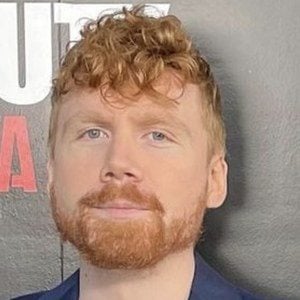 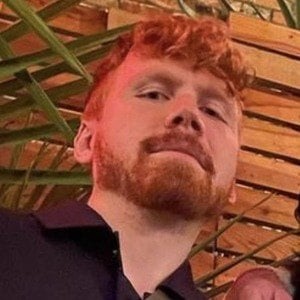 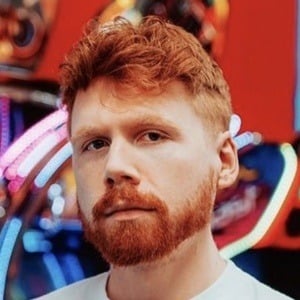 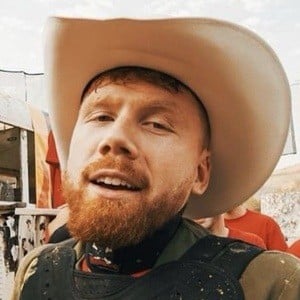 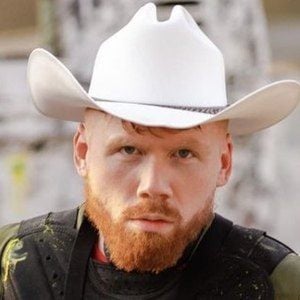 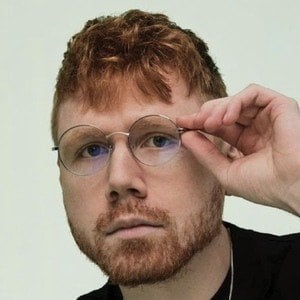 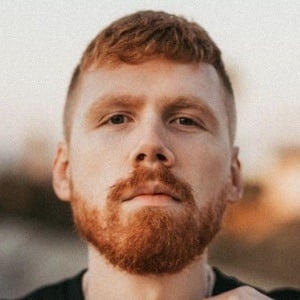 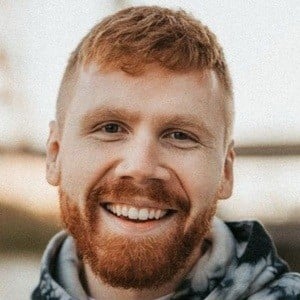 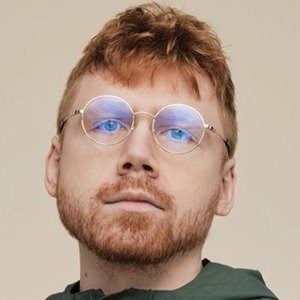 Gamer alias for professional video gamer Ian Wyatt. He is a retired professional Halo player who later went on to play Call of Duty professionally. He became a member of the gamer group FaZe Clan.

He played for the team Status Quo throughout the third MLG cycle of Halo. He then worked his way up through the ranks during four season of Call of Duty: Ghosts. He started on Team Primal, then went on to play for JusTus and Curse before joined FaZe Clan.

He is sponsored by Red Bull and is only the second first-person shooter player ever to win both a major Call of Duty and a major Halo event.

He has a brother and a sister. He has flown his girlfriend Danette out for a number of gaming tournaments.

He plays for the owner of FaZe Clan FaZe Temperrr.

FaZe Enable Is A Member Of