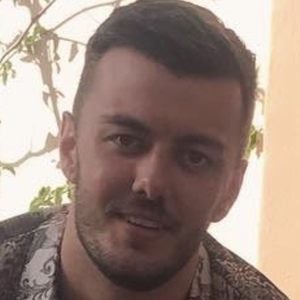 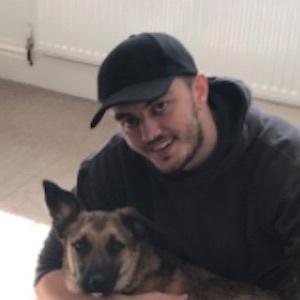 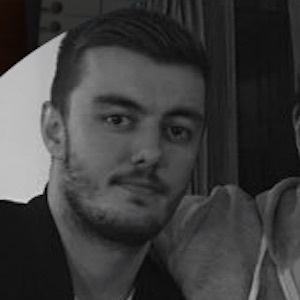 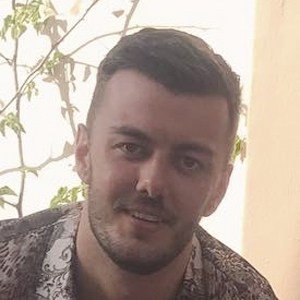 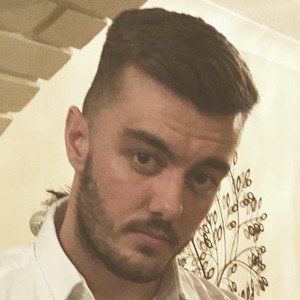 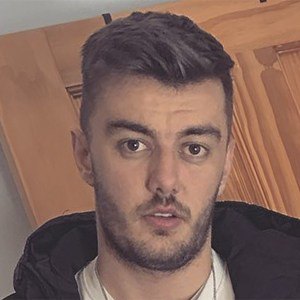 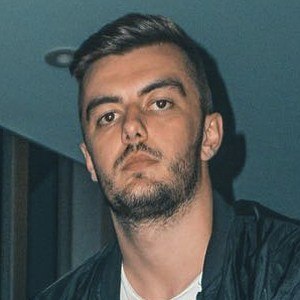 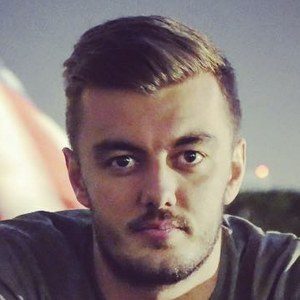 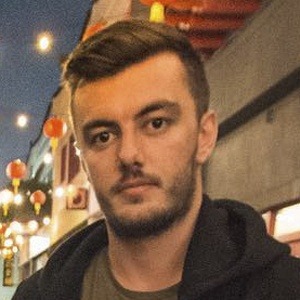 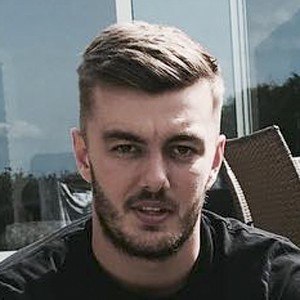 English gamer who has earned a YouTube subscriber base totaling more than 600,000 through videos showcasing his skill in the Call of Duty series of first-person shooters. In 2013, he joined the popular gaming team FaZe Clan.

He has sold clothing bearing his signature "L" logo in the online FaZe Clan store.

His real name is Jack.

He and FaZe Censor have both been members of FaZe Clan.

FaZe Linkzy Is A Member Of