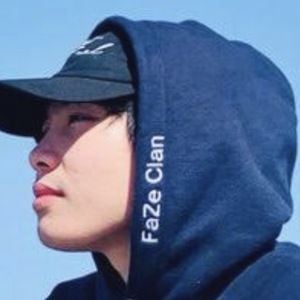 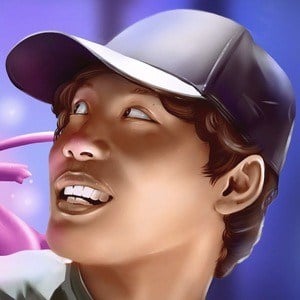 Professional Fortnite gamer who has gained fame for his wild trick shots in the game. He joined the FaZe Clan upon winning the third iteration of their Faze 5 competition in September 2018.

He first gained popularity to his FaZe Mew YouTube channel. He posted his first video in December 2013 playing Call of Duty.

He has amassed more than 270,000 subscribers to his YouTube channel. He joined alongside fellow trick shotter FaZe Kaz.

In May 2016, he posted a YouTube video called "3 YEAR OLD PLAYS BO3!?" featuring his younger sister.

He and Nate Hill have both played Fortnite for the FaZe Clan.

FaZe Mew Is A Member Of