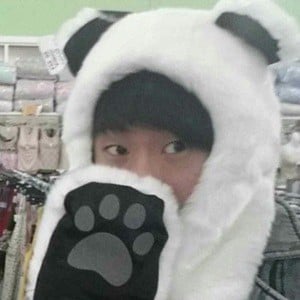 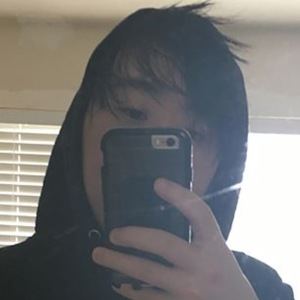 YouTuber known for being part of FaZe Clan. He uploads Call of Duty videos to his self-title channel, which has more than 370,000 subscribers.

He started uploading videos to his channel in early 2011. He'd previously been a part of Void.

His name is a derivative of his original gamertag, which was as Pryzmic. It was later shortened to PryZee. He went to college to study web design.

He's based out of the United States.

He was initially recruited to the clan by FaZe CBass.

FaZe PryZee Is A Member Of