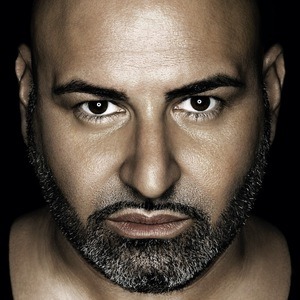 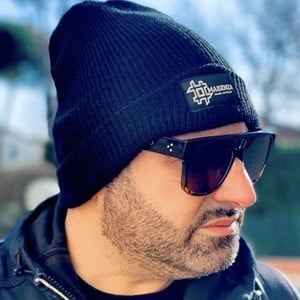 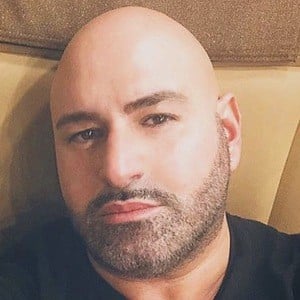 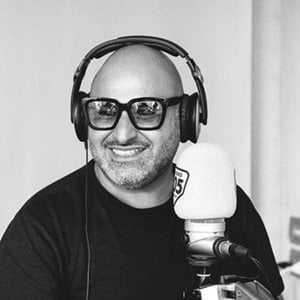 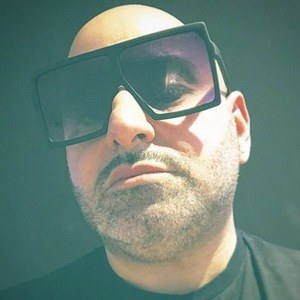 Italian DJ known for songs like "Blow It", "Funky Nassau" and "Strump". His Pink Floyd approved remix of "Another Brick In The Wall", released in 2002, launched his international recognition.

Since 2008 he has produced and remixed under the pseudonym Miniking for the underground scene.

His wife, Ylenia Laconi, is the manager of his label Area94 Records. Their son Bryan was born in 2014.

His work has been sampled by DJs like Kaskade and Pete Tong.

Federico Scavo Is A Member Of