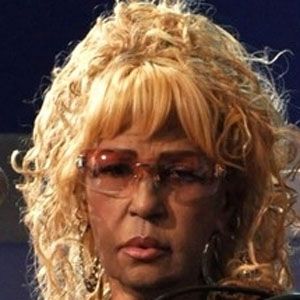 By the age of nine, she was giving televised accordion performances and playing live for Dominican political figures.

She was the first musician to introduce the Dominican merengue tipico musical style to European listeners.

She grew up in San Ignacio de Sabaneta, Santiago Rodriguez, Dominican Republic as the daughter of an amateur accordion player.

She and Dominican vocalist Tono Rosario both rose to fame as meringue musicians.

Fefita La Grande Is A Member Of