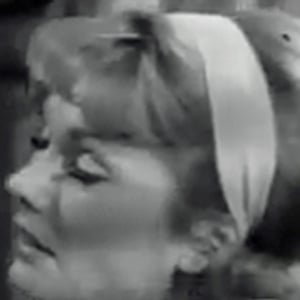 She worked as an advertisement model in the 1950s.

She has also appeared in dozens of television series, including Bonaza and The Alfred Hitchcock Hour.

She acted alongside Dean Martin in the 1964 romantic comedy Kiss Me, Stupid.

Felicia Farr Is A Member Of