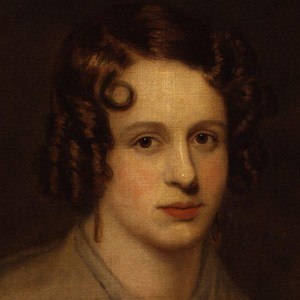 English poet best known for an 1826 poem entitled "Casabianca." Her other works include "Corinne at the Capitol," "Evening Prayer at a Girls' School," and "To the New-Born."

She was born Felicia Dorothea Browne in Liverpool, England and was raised in Wales.

She wrote "Indian Women's Death Song" and several other poems that explored the theme of female suicide.

She wed Irishman Alfred Hemans. Before her separation from Hemans, she gave birth to five sons.

She published her first poems at the age of fourteen and corresponded with Percy Bysshe Shelley, who admired her literary precocity.

Felicia Hemans Is A Member Of