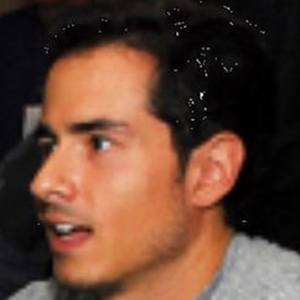 Brazilian actor who has appeared in A Terra Prometida and Chiquititas. He played the part of Beto Montenegro in the TV show Os Mutantes.

One of her earliest acting gigs was in the role of Aleph in the 1993 TV show Olho no Olho.

He acted in 134 episodes of the TV series Caminhos do Coração.

He acted alongside Bianca Rinaldi in the TV series Os Mutantes.

Felipe Folgosi Is A Member Of