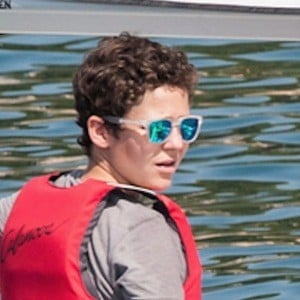 Spanish prince who has gained notoriety as a member of the royal family. He has been fourth in line of succession to the Spanish throne.

He was named after his great grandfather, Juan, Count of Barcelna.

He accidentally shot himself in the foot in April 2012. He has made news on several occasions for breaking rules and causing problems at school.

He is the eldest son of Duchess of Lugo, Infanta Elena of Spain and Don Jamie de Marichalar.

He is the grandson of Juan Carlos I King of Spain.

Felipe Juan Froilán Is A Member Of