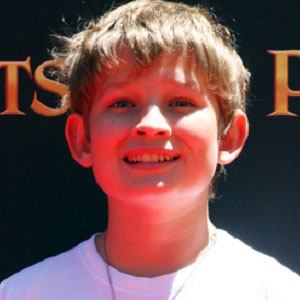 Famous for his childhood role as VJ Patterson on the popular Australian soap opera Home and Away, Dean is also known for his appearances on All Saints and Comedy, Inc.

At the age of six, he appeared in a made-for-TV movie titled Jessica.

He performed in a 2011 Australian stage production of the Sam Atwell play Bondi Dreaming.

He grew up in Erskineville, New South Wales, Australia.

In 2014, actor Matthew Little replaced Dean in the role of VJ on Home and Away.

Felix Dean Is A Member Of