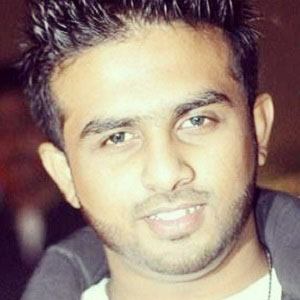 Born Salman Yousuf and better known by his stage name Felixfro, this DJ, songwriter, and music producer had nearly 120,000 Twitter followers and over 300,000 Facebook likes by early 2015.

In his early teens, before beginning his career as a DJ, he set out to become a solo music artist.

He served as CEO of Cygnus X Records.

He was raised in Hyderabad, India.

He and Nikhil Chinapa are both well-known Indian DJs and EDM producers.

Felixfro Is A Member Of