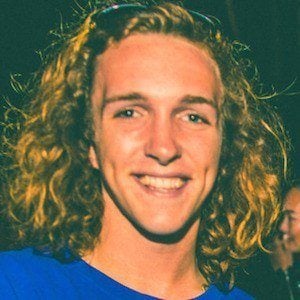 Rapper and producer who gained fame posting videos of his original music on his YouTube channel titled Felnuts. He released his first full album on SoundCloud in August 2015.

He created his YouTube channel in 2007 but didn't post his first video until April 2009 titled "Throwaway Easter P rail Sesh."

One of his most popular YouTube videos is "Felly on Grizzly Bear's "Two Weeks" sample on the Maschine" posted in August 2011.

His birth name is Christian Felner. Though born in Connecticut, he later moved to Southern California.

He performed alongside fellow rapper Post Malone in August 2015.

Felly Is A Member Of