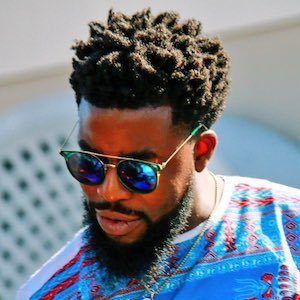 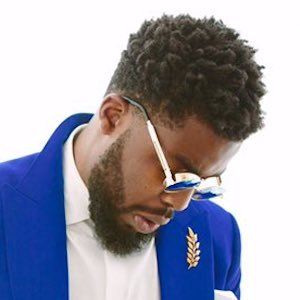 YouTube comedian known for posting humorous videos to his channel of more than 30,000 subscribers. He is also a popular event host known around Toronto.

He created his channel in July 2009 but didn't post his first video until a year later.

One of his most popular video series is his Nigerians vs Jamaicans series on YouTube.

He grew up in Jane and Finch, Toronto with a sister.

One of his most popular videos is a parody of "Hold Yuh" by Gyptian and Nicki Minaj.

Femi Lawson Is A Member Of