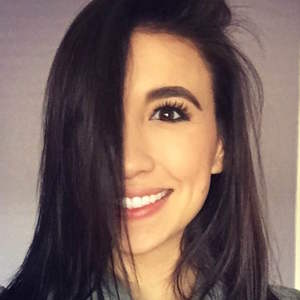 Avid gamer and Twitch streamer who is known for playing games like Counter-Strike, Rocket League, Grand Theft Auto and more. Her active Twitch stream has attracted more than 240,000 followers and growing.

She began streaming as FemSteph in March 2014.

She has worked as a Digital Marketer for a video game publisher.

Her full name is Stephanie. She has a brother named Gabriel. She and her boyfriend Brennon welcomed their son Cohen Emmet in December 2020.

FemSteph Is A Member Of